Glad I gave today a shot! Willy weather forecasted 40km winds so I was extremely hesitant to go out. Tide wasn’t looking very fishy either but today was my only chance to get out there wet a line.

I sat on the phone procrastinating for a while before biting the bullet and decided to go anyway. Spent a good 15-20 mins on google map looking for an ideal fishing spot out of the wind. I didn’t want to retry any old spots. After thoroughly scanning Bayside areas as well as the Gold Coast I decided to try a maze of canals off the Nerang River in Benowa.

Arriving at roughly 11am I did a few loops around the launch spot first to only pulling in a small 39cm dusky and a small bream. The wind had started to howl as mother nature turned it up a notch. Willy was right for once on midday the gust strengthened. I decided to head out towards the Nerang river; along a maze of jetties and structures. At least that way I’d get some cover from the tight network of waterfront houses.

That little 500m or so stretch of the system proved unbelievably fishy! I literally pulled in a fish every 3-5mins. I actually forgot how many fish I caught today. Probably around 15-20 fish total. The first fish I landed in that passage was a thumper 45-46cm flattie. Amazingly despite the dark colours of the water the dusky was a weird sandy colour! The lure that did the most damage today was the Storm Shad in pink which I trolled along the stretch of canals. Had heaps of strikes during the day without hooking up. It did however hooked up heaps and heaps of little bream.

At the mouth of the passage, I paddled up the Nerang river for a bit to only get knocks on both the Pink Storm and the Berkly gold shads but…. no hook up. On the return back in as I was passing a massive drain my pink storm went spastic. I actually thought it was a mangrove jack! I kinda half expected to get nailed as I passed that drain and it did! How awesome! After getting towed for a bit I landed a nice trev measuring in at 34cm.

On the trip back in through that little passage I was constantly pulling in baby bream not to mention two grunters. Probably one every 10m. Towards the end where I landed my first legal flattie my pink shad went nuts again! I didn’t take it too seriously at first but then I saw it. IT! Omg 80cm+ specimen with a croc of a head-on it! Three attempts at landing it resulted in a lure tangling with the net. 3mins later one upset fisherman and one free monster flattie😂🤣 🤷🏻‍♂️ Oh well…I could only fit its head in the net! Maybe I should have beached it! 😝Keep your eyes peel! Sonnie’s gonna be in a local tackle shop shortly for a new landing net!😅😋

Continued the paddle back to the launch spot to only managing a few more breams before calling it quits. Mother nature had turned up the wind yet another notch. Oh well! Love the excitement! Love the spot! I’ll be back! 😎 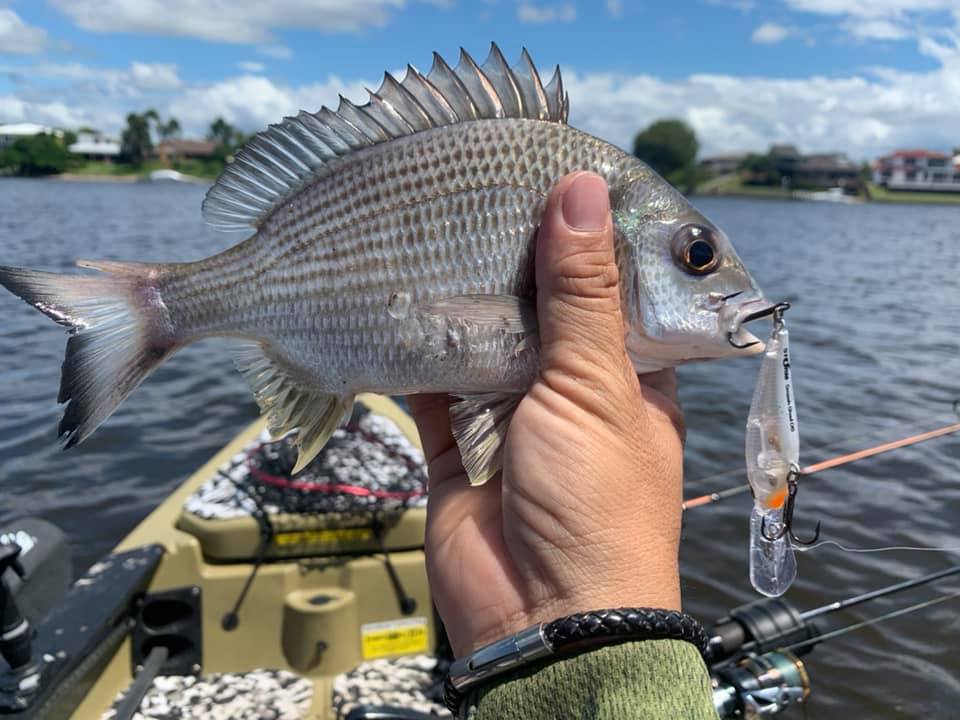 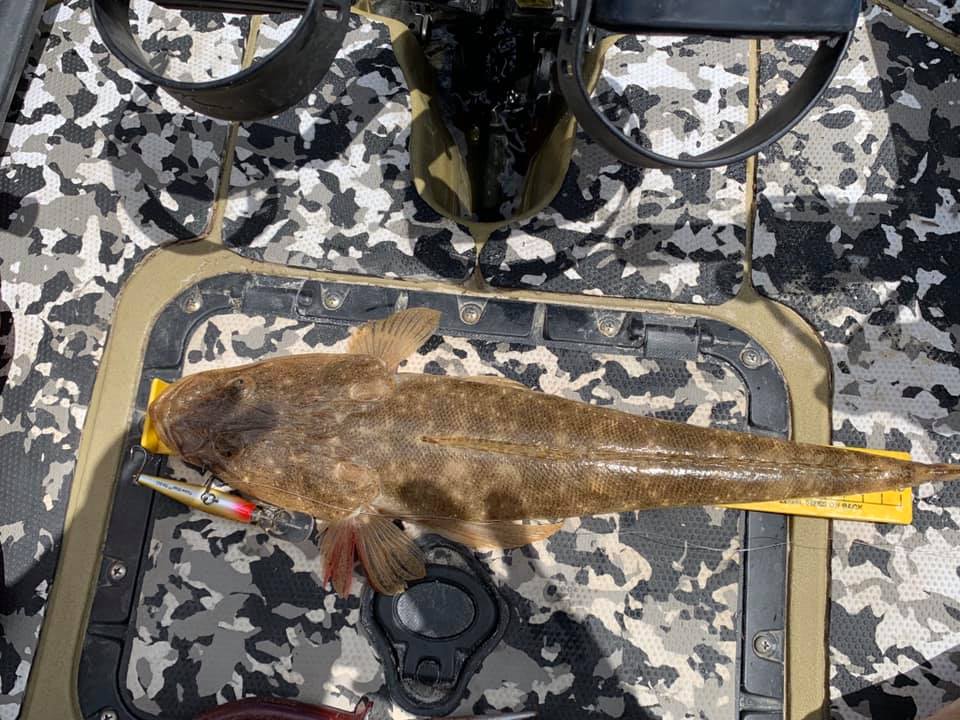 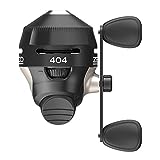