Not the most rewarding trip today but nevertheless rather be out here than sit home social distancing 😂🤣😷 I’ve been extremely busy lately so haven’t had the opportunity to head out. Infact last trip was 20 days ago! I’d been counting! Lol

Taking my time today I arrived at launch spot (Nerang River) shortly after 10am. Tide was still going in as I jumped onto my Titanic. The fishing was slow to begin with; only landing my first tarwine 40mins into the paddle. I decided to follow the tide out towards the main channel of the Nerang River. Last trip here was extremely productive but for some reason today was a bomb. I found it extremely hard to get a bite…. well…. I got heaps of small bites but all were only tiny.

All the ones I did manage to pull in was off the main channel itself. I followed the tide up the Nerang River until there were very few little offshoot left. Those canals were full of dead sticks and weeds so lures were useless.

After tide change at around 1pm I turned around and headed back. By this time I had pulled in 5 or so little bream and tarwine including a little flattie. Determined not to be beaten I followed the tide back to where I came out into the channel. The little canal was where I caught most of my fish on the last trip.

I trolled back through there yet again but only managed a few more small breams. Towards the end I decided to shoot into another offshoot which I’d never tried before. Towards the end was a rock wall barrier to a private lake. After a few cast I gave up, no fish in there…. save my effort

It was almost 3pm yet I still hadn’t caught anything legal. Biting the bullet and drawing out my very last bit of strength in the leg muscles I ploughed through my faithful canal once more. My legs were beginning to buckle from fatigue but I pushed forward. To my delight I managed to hook and land my first legal flattie for the day measuring in at 52cm. Towards the end I turned back and went through again fir my final leg of the trip back to the car. A large boat came up behind me with a hot looking chic sitting on the bow in a skin bikini. Oh dear me… because I looked at her a large fish took one of my rods and shook itself off! Why? Because I paused for a bit so it didn’t set the hook 😂🤣 I blame it on the hot Sheila 😂🤣😝

Finished up 4:30pm dead tired with only the one flattie to pose. Not my best effort to-date 😞 BUT…. I’ll be back! 😎 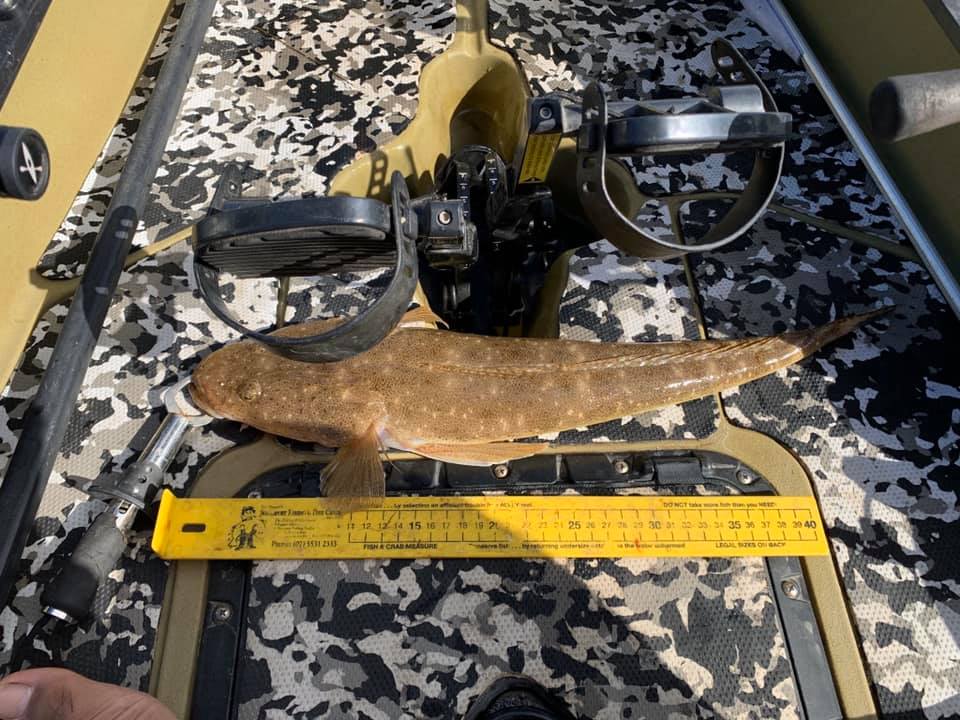 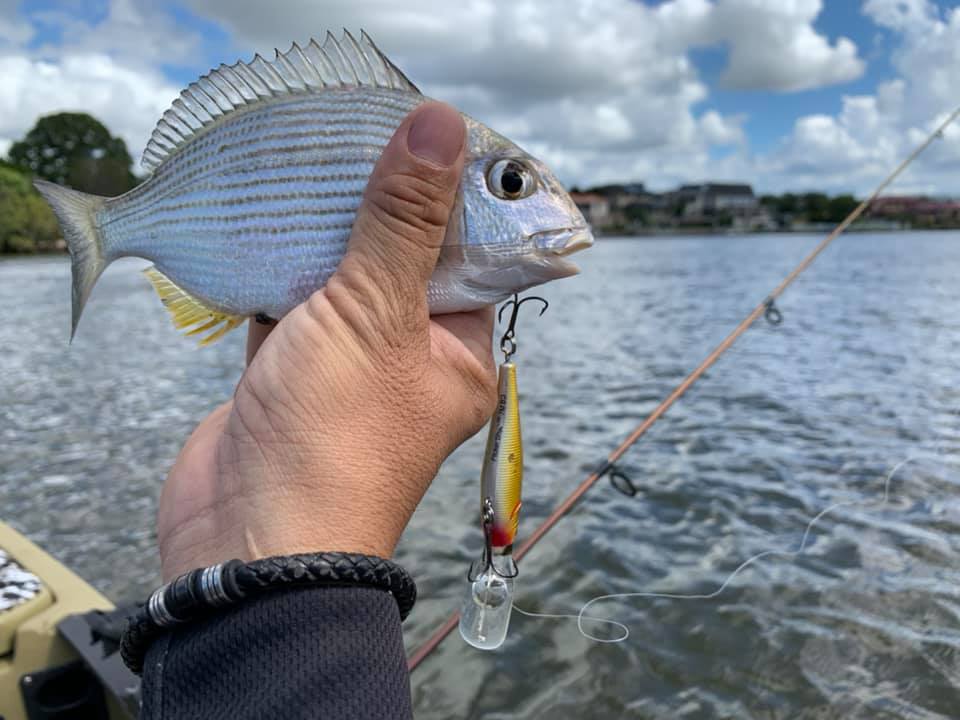 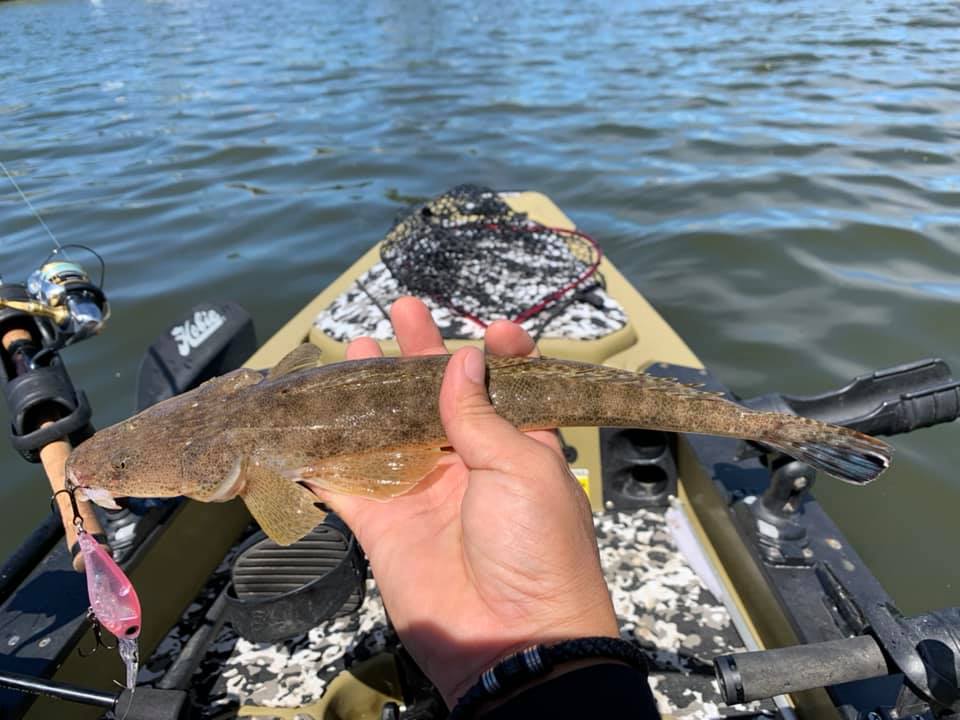 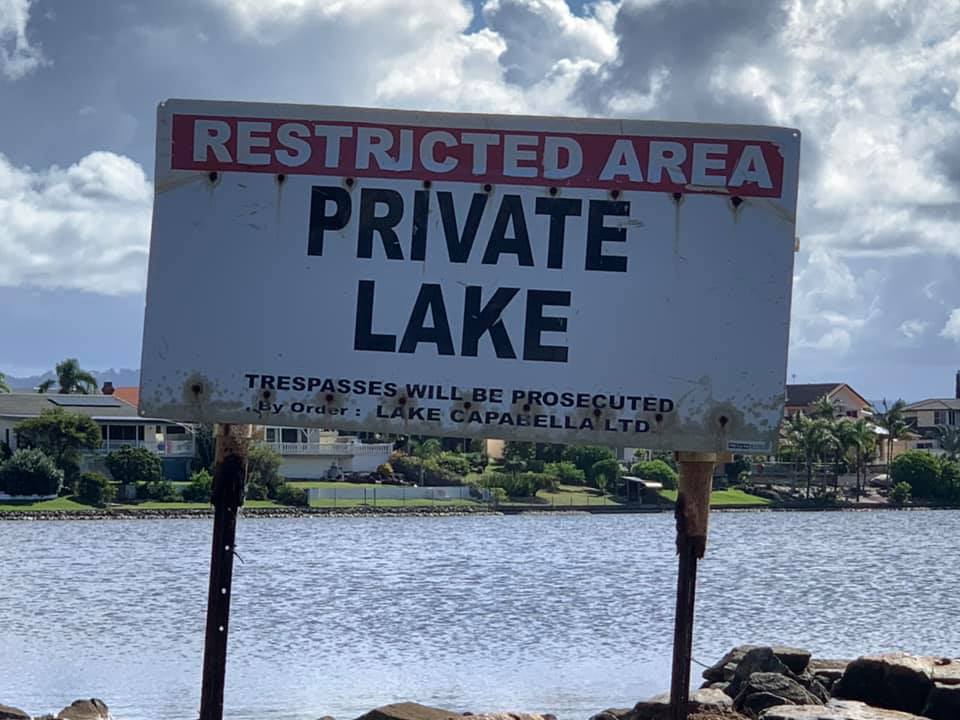