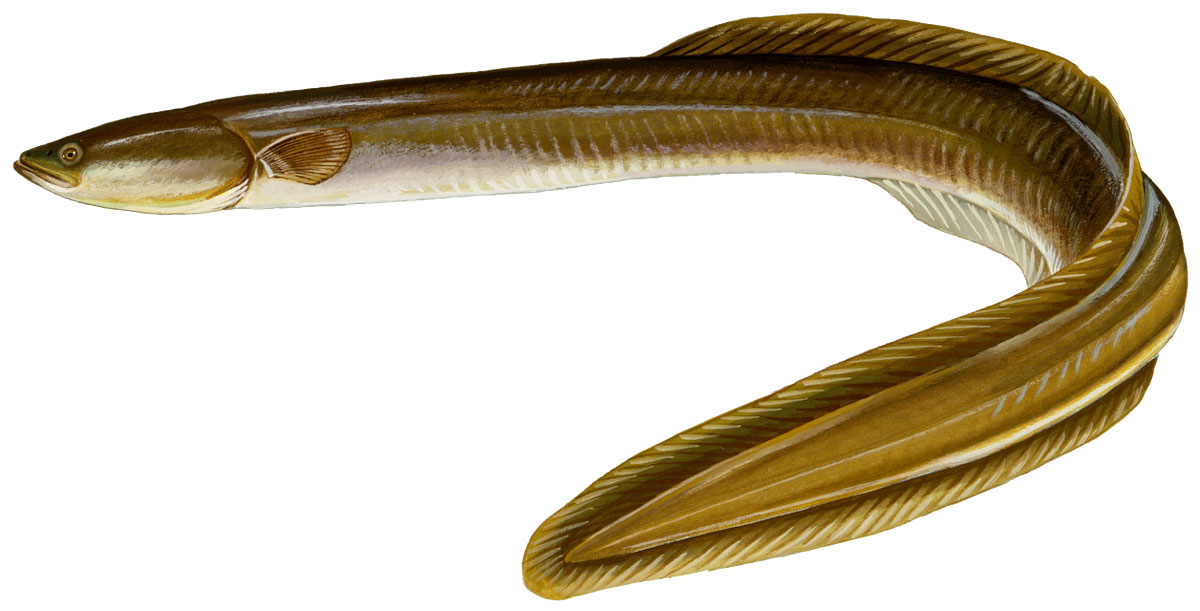 The Eastern Atlantic Coast that stretches to a length of 2,200 miles is a marvel consisting of diverse landscapes that will take your breath away. Many picturesque locations with stunning ocean views and cityscapes make this place a wonderful tourist destination. Some of the prominent places that one needs to visit here are Roanoke, Brunswick, Annapolis and so on. Fishing is something one cannot miss out in these areas. American Eels, Acadian Redfish, Atlantic Cod, Mackerel, Salmon and Tunas abound in this region.

One of the interesting varieties to fish is the Freshwater eels, which are mostly found in North America. Summer is the best time to get hold of these eels. One can use insect larvae, minnows that are small in size or even dead fish as a bait to fish them. Ideally one can use these baits behind rocks or logs as these are places where the eels like to dwell. Since they are nocturnal in nature, nighttime or even twilight are best times to fish American Eels. Muddy waters are the favorite places of eels and one will not be disappointed if your bait in these areas. It’s better to get hold of eels in the sand rather than water from your rod.

American Eel belongs to the diadromous species – which means that they keep migrating between salt and fresh water. The eels grow up to 1.22 m in length and can approximately weigh around 7.5 kg. The female variety of this species is comparatively larger than males. These are the slender variety reminding one of a snake and they can be differentiated from the snakes with the presence of continuous fins.

The Eastern Atlantic Coast of the United States is where these species are found. Specifically, they are found in the regions from Maine to Florida, the Mississippi River Basin and along the Gulf States. They are also generally found in the Northwestern and Central parts of the Atlantic Ocean. One will not be surprised to see the presence of American Eel in the southern island parts of Greenland running through both the Atlantic coast of Canada and the United States. Some of these can be found in regions of Panama and also the West Indies.

Since their habitat is very diverse, their food habit is very diverse too. The eels are nocturnal in nature and mostly they find their food with their excellent sense of smell. They feed on small varieties of fish and also consume worms, crustaceans, clams, mollusks, larvae, frogs and even plants.